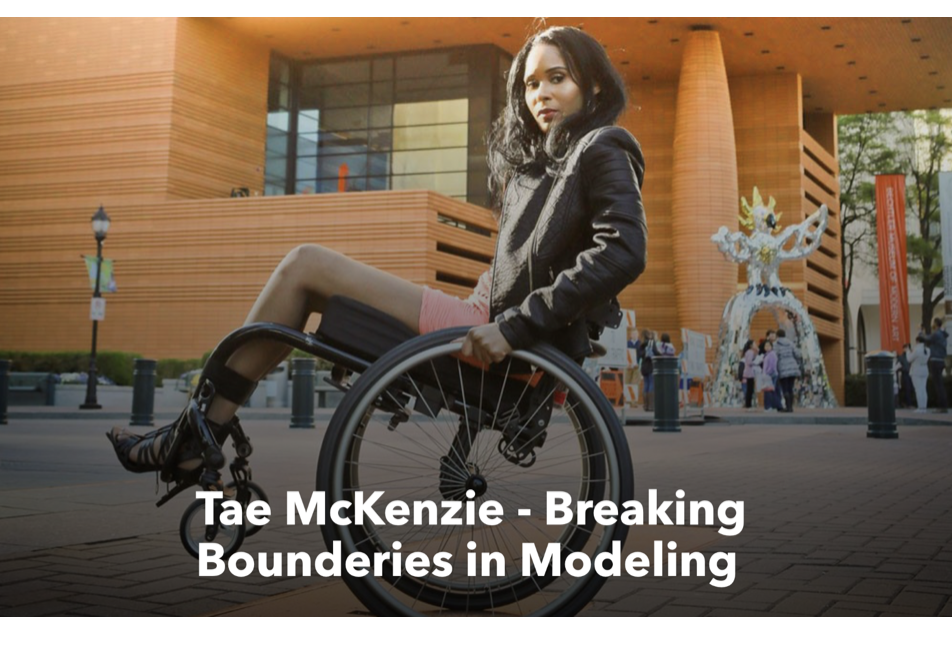 Before Professional Model Talathia (Tae) McKenzie had a massive stroke years ago, she was Modeling, had her own catering service, worked at Wells Fargo, and was a wedding consultant.

Now, she is in a wheelchair, cannot walk or talk, and has lost 80% of her memory. She was in a coma for 3 days, and the Doctors didn’t know if she would know her own Mother when she woke up.  She knew her Mother, but she still doesn’t know a lot of her family or friends, but she continues to maintain a strong faith in God, and that keeps her going.

Her life has changed a lot but she has not stopped living. Tae has a foundation named MFSE Foundation Inc. that she is trying to get going to help people who have suffered from strokes and epilepsy. She hosted the 3rd annual walk in 2016 for her foundation, and has it every year in Freedom Park North Carolina every 2nd Saturday in August.

Tae is also trying to encourage agencies to support models in wheelchairs and those with disabilities similar to how FTC Publications, Inc. does.  Since 1988, FTC Publications has hired models with disabilities from being totally deaf, partially blind, others that have suffered from strokes, and physically altering accidents. Tae wrote letters to North Carolina Governor Pat McCrory where in 2015 she was part of the effort to pass HB766 for CBD oils to become legal in her State, just a day before her birthday on August 2nd.

In Tae’s own words “I am looking to break boundaries, break the mold, and change society’s perception of what is defined as beautiful. I may sit 5’5” but I stand just tall among them all. So regardless of your disorder or sickness never let anyone tell you what you can’t do and never let a disorder defeat you, you defeat it!”

Tae suffered from another mild stoke October 5, 2015.  She lost movement in her left arm and more of her speech. She is very determined and she keeps striving more and more each day through physical therapy and persistence. 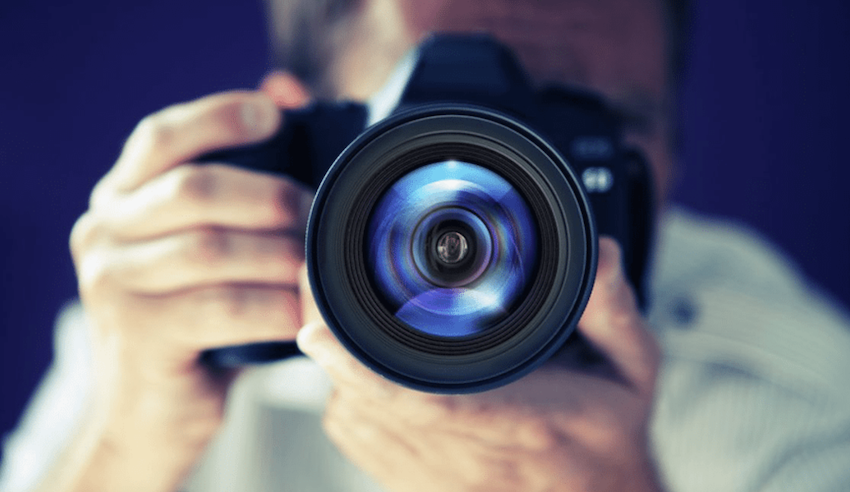 How To Build A Fashion Portfolio for Talent Agencies

Looks Like Me is the casting agency striving for inclusivity 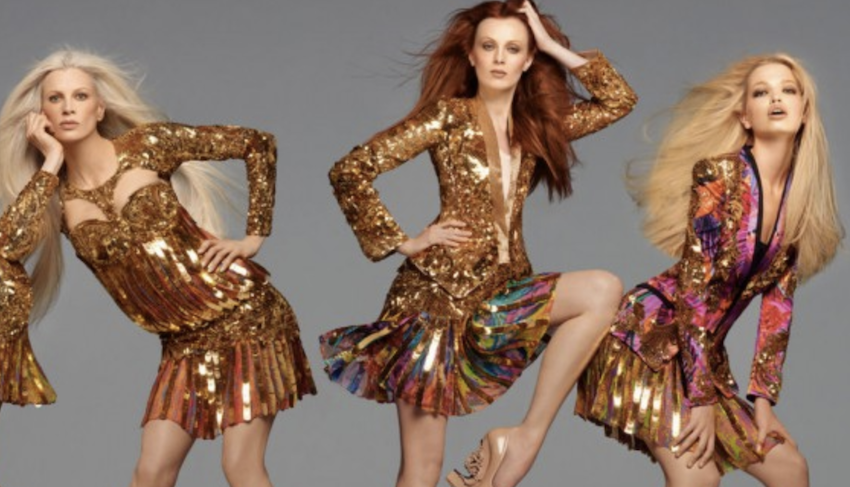