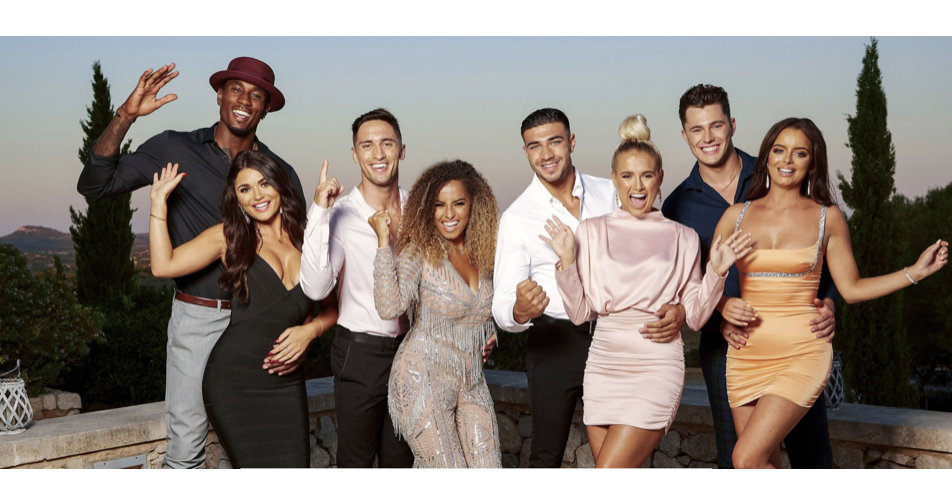 A new report by a leading children’s charity has revealed that Britain’s children are unhappier than at any time in the past decade – this is particularly true for teenage boys, who are growing more and more insecure about their appearance.

According to analysts from the Children’s Society, the pressure of seeing sculpted bodies with bulging muscles on Instagram and reality TV shows like Love Island has led more boys to worry about their body image. While previously it has mainly been girls who have struggled with their looks, this latest report suggests that the gap between the sexes is starting to narrow; in fact, girls appear to be growing slightly more secure about their appearance.

The society’s annual Good Childhood report revealed that more than 200,000 children in the UK are unhappy with their lives as a whole and for boys, looks were becoming an increasingly important factor. According to the report, one in 12 boys aged 10 to 15 was unhappy with his appearance. “They talked a lot about the pressure to go the gym and have a great body,” Richard Crellin, policy and research manager in mental health and wellbeing at the Children’s Society, told The Times. “They talked about the men they see on social media and Love Island… about how people are always working out on that show.”

The report quoted one teenager who felt ashamed not to measure up to the ripped torsos he saw on TV every day. “You see all these models, you see all these weightlifters, body-builders, and you look at yourself and you’re like, ‘I look like a stick.’ I feel like we’re exposed to a lot more so we are less secure about our appearance.”

The charity is now calling on the government to monitor the wellbeing of 11 to 18-year-olds through schools, while the society’s chief executive, Mark Russell, said: “Modern childhood is a happy and carefree time for most, yet for too many it is not. It is a national scandal that children’s unhappiness is increasing so quickly.” 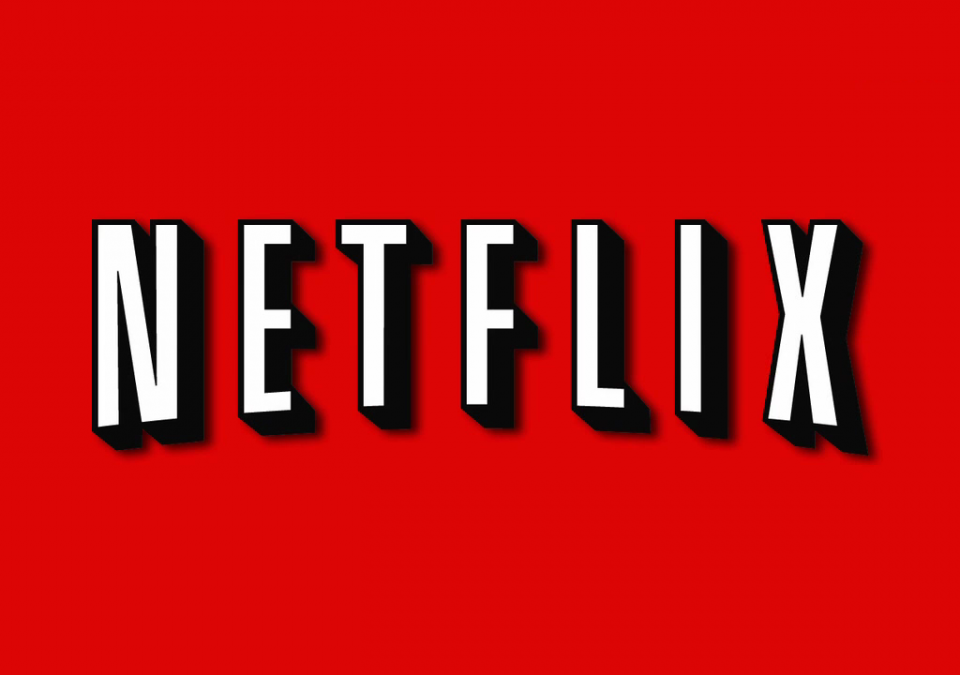